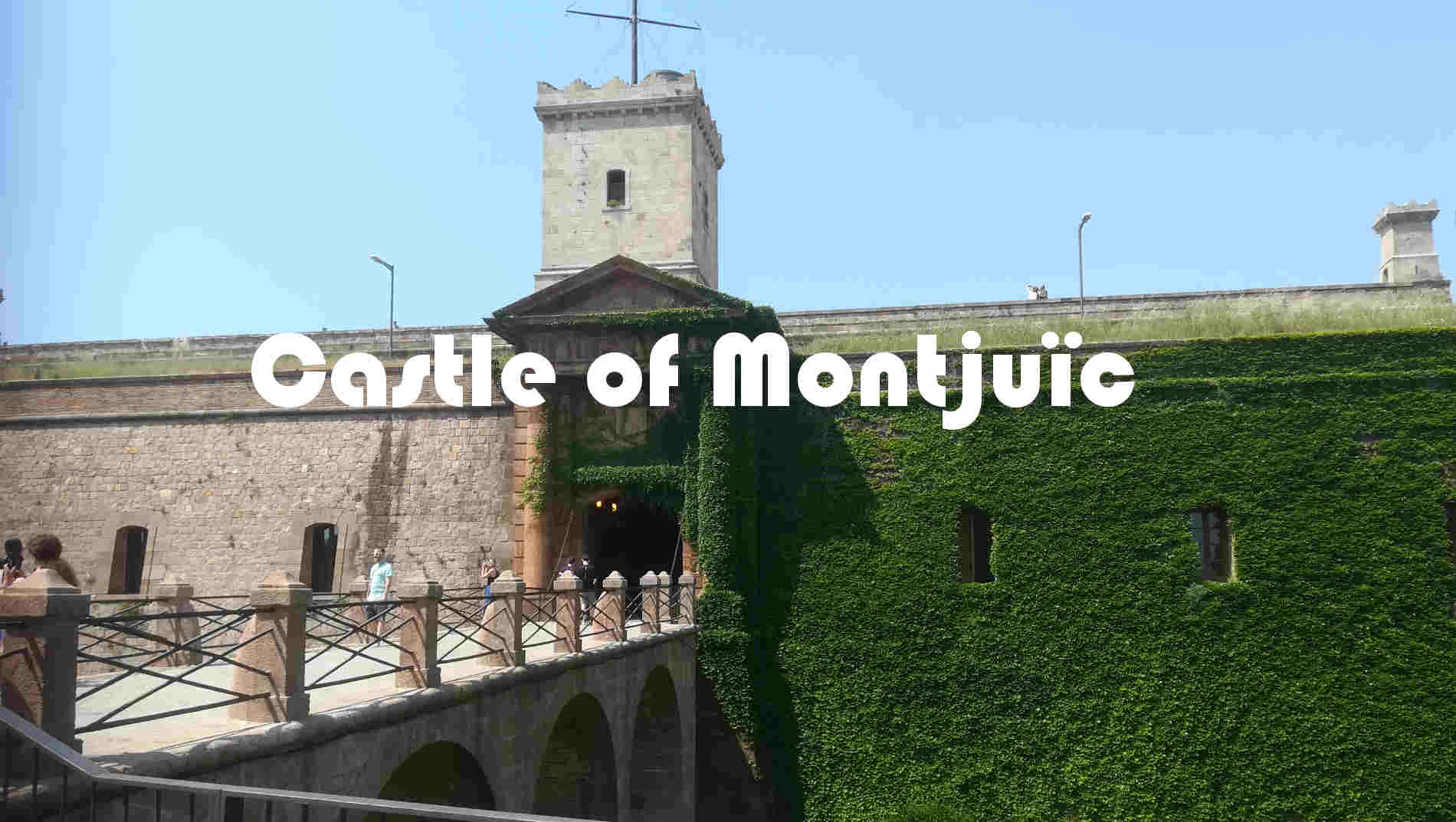 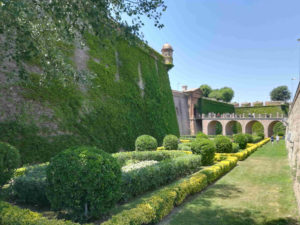 The castle of Montjuïc is located on the top of the mountain of Montjuïc built in the eighteenth century as it is preserved today, although previously had already built a watchtower to report the arrival of boats to the city and later in the XXVII century the first fortification was already made. Throughout history the castle has been controlled by different sides being used at some time in history to bombard the city.
At present, the castle is on loan to the city, with the foresight to build a Peace Center.